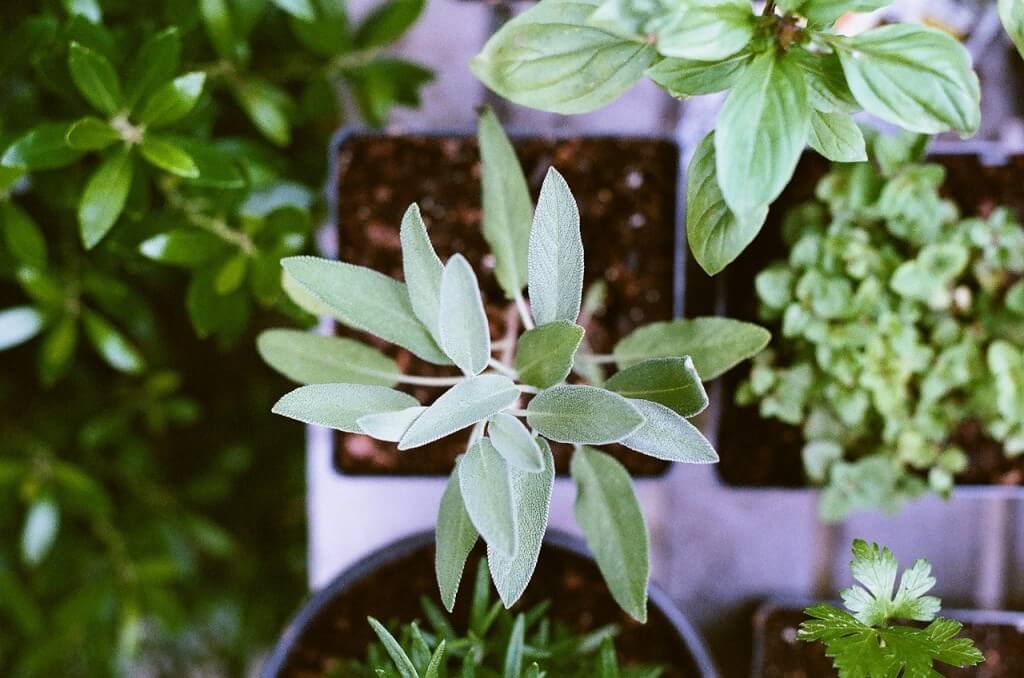 A common problem that many gardeners face with their houseplants is an infestation of gnats. Generally these small pests are known as Fungus gnats. Fungus gnats are small, dark colored flies that jump and fly across the soil surface. The adult gnats are commonly seen as they collect around windows. Fungus gnats can create a serious nuisance problem. While they do not pose fatal risk to your plant they can do serious damage to the overall vigor of your plant and of course the more plants that are infested the faster the Fungus gnat colony can grow. This houseplant problem is most common during winter and early spring. Since these insects develop in the potting soil, virtually any houseplant can be a host for fungus gnats.

It is important to understand the lifespan of the Fungus gnat to determine how to best deal with them. Adults will live for a few days and lay eggs in soil cracks and around the base of plants. The pale colored larval (“maggot”) stage will feed on fungi and decaying organic matter. They can also feed on root hairs of the plant which causes reduced plant vigor. An entire generation of Fungus gnats can be completed in one month.

The management and eradication of the Fungus gnat can be achieved by completing certain steps. It is important to understand that Fungus gnats are native insects and are common in lawns and garden soils. Re-infestation of the gnats from these outdoor sources is very likely and difficult to prevent completely. However, the good news is that Fungus gnat populations can be reduced to levels that are not a serious nuisance. Since Fungus gnat larvae feed primarily on decaying plant materials, changing the soil moisture conditions is the most important step to take. Plant watering should be limited so that the soil surface can completely dry between watering.

An alternative method that can be used alone or in tandem is capturing the flying adults on sticky cards. Keep in mind that this will only work with a certain percentage of the Fungus gnat population. In addition if you use this method you will need to realize that as Fungus gnats are very short lived they may have laid many eggs before capture. Adults may also be suppressed by sprays of pyrethrins and pyrethroid insecticides. However it is important to keep in mind that frequent application is required to reduce adult abundance and egg laying, particularly when using insecticides of short persistence. It is also recommended that you use a pesticide with the lowest possible toxicity.

Many experts feel that larval control is more effective. The biological insecticide known as Bacillus thuringiensis var. israelensis or (H-14 strain) is highly effective as a soil drench. Also some Neem products are labeled for soil drench purposes and can also effectively control Fungus gnat larvae. Unfortunately some of these products are only available through purchase on the Internet and are sometimes difficult to get in certain areas.

Keep in mind that if you have got a swarm, you need to eliminate the source. Studies show that gnats are attracted to vinegar. For a less caustic approach to getting rid of gnats fill a jar almost to the top with vinegar, poke several small holes in the lid and then set it out. The gnats will swarm to the jar, wiggle down into the hole, and will not be able to climb back out. If you set several of these traps around your home and monitor them to determine where the highest concentration is you can use that information to find the source within your houseplants.